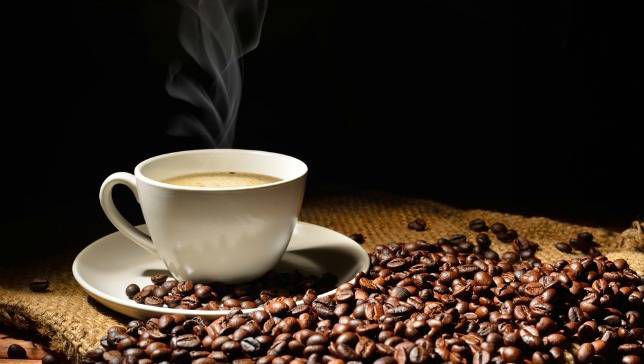 Important Things to Know About Caffeine and Sleep

Caffeine is a naturally occurring substance that affects the brain and behaviour. It can be found in many different drinks and foods. This includes tea, coffee, chocolate and soft drinks. Caffeine is also found in some medications.

Caffeine promotes alertness by inhibiting chemicals in the brain that promote sleep. Caffeine is absorbed rapidly into the bloodstream and reaches peak levels within 30-70 minutes. Its effects can then last 3 to 7 hours, but it may take up to 24 hours to fully eliminate caffeine from the body.

Caffeine can impact on sleep in a number of ways.

1) It can be harder to go to sleep.2) Your sleep may be lighter and you may wake up more often.3) You may have to go to the toilet more during the night.

There are different views on how many hours before bed you should have your last caffeine intake. Some say caffeine should be avoided for at least 3 to 7 hours before going to sleep. Others say no caffeine after lunch time if you have sleep problems. Many people find that their sleep improves with less caffeine or only having caffeine earlier in the day.

Sleep disruptions caused by caffeine can vary between individuals due to people having different sensitivity levels. Older people may be more sensitive to its effects, while genetics may also contribute.

Caffeine is metabolised by the body more rapidly in people using nicotine (eg smoking cigarettes), but this process can be slower among pregnant women and women taking oral contraceptives.

Moderate single doses of caffeine of up to 200mg, and a daily intake of less than 400mg, do not seem to have negative health effects in healthy adults. This might be around 5 cups of regular strength black tea or 2 cups of brewed coffee (not too strong) per day.

When taken in low to moderate doses, positive caffeine effects can include alertness, mild euphoria and better cognitive performance (eg concentration, problem-solving). In higher doses, however, caffeine may cause stomach upset, feelings of jitteriness and trembling, and sleep disruption.

You may become dependent on caffeine if taken regularly. This means that if you stop caffeine suddenly, you may have headaches, tiredness and anxiety. Gradually cutting down on caffeine is better.

Because caffeine increases alertness, it is commonly used to combat sleepiness during the day. Frequent, low-doses of caffeine can help you stay alert if you are prone to sleepiness. This may be one cup of tea, soft drink or half a cup of instant coffee every 1-2 hours.

Although caffeine may help beat sleepiness, this effect is only temporary and does not replace the benefits of a good night’s sleep.

Sleep apnea is a common sleep disorder, but it can often go undiagnosed and untreated. A major symptom of this sleep disorder is high levels of daytime sleepiness [Obstructive Sleep Apnea (OSA)]. Given that caffeine helps alertness, some people with sleep apnea may use caffeine to mask their sleepiness. This may result in a delay in getting diagnosed and treated, which is not good for their health and wellbeing. Recent evidence of this link between untreated sleep apnea and increased caffeine use has been demonstrated, but further research is needed.

The Sleep Health Foundation is now conducting new research to better understand the possible link between caffeine use and sleep disorders. By understanding this link, we may develop new ways to identify those at high risk of a sleep disorder.

This article originally appeared on Sleep Health Foundation and has been republished here with full permission. You can find more fact sheets from the Foundation here. 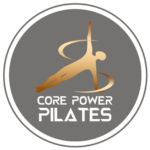